S03 E07: Making Things Happen On Your Own Terms with Jen Carrington 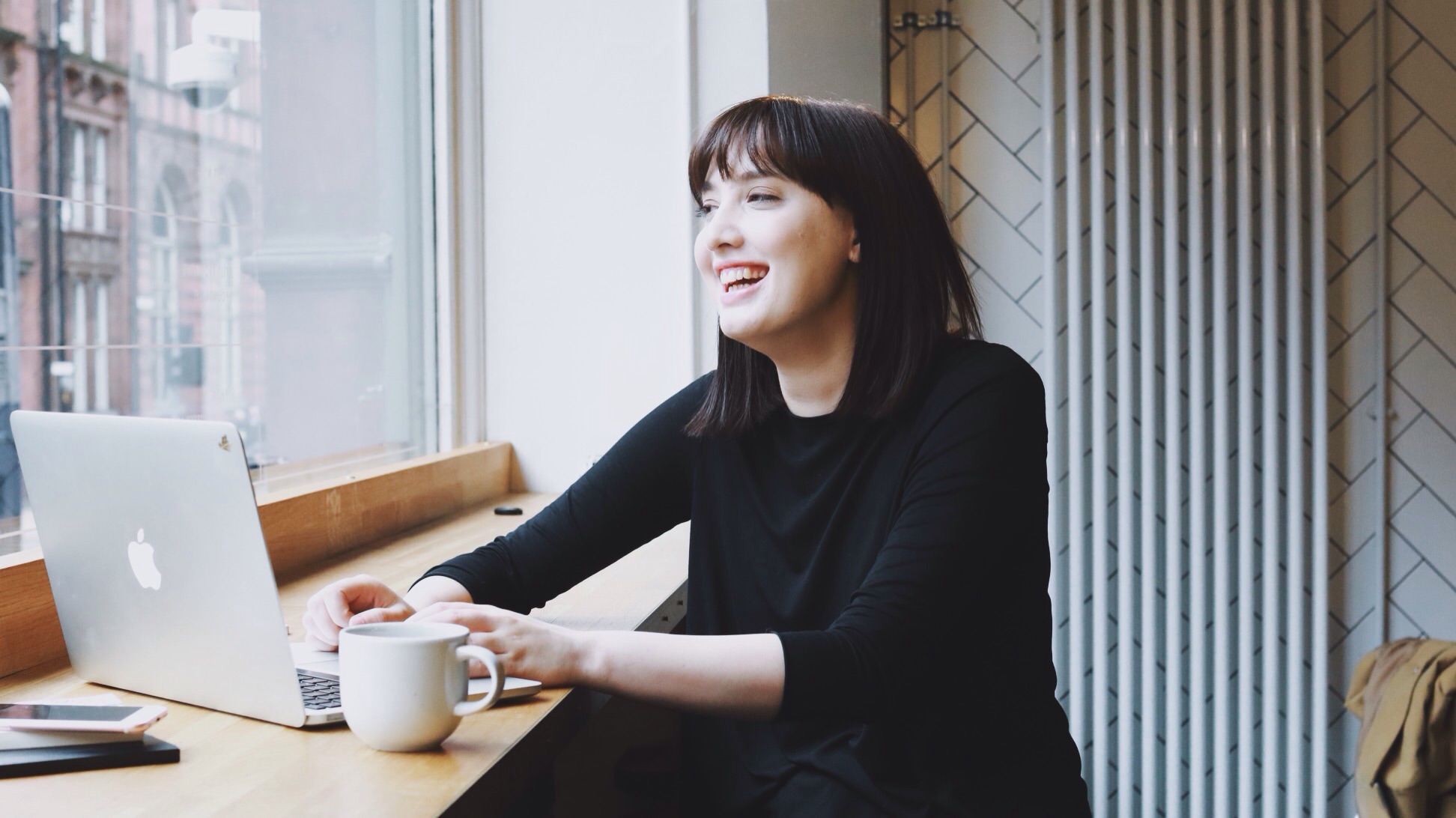 For the last episode of Season 3 I thought it would be fun to switch things up and for the first time ever on the show put me in the hot seat as the interview guest instead of being the interviewer. I have been asking some awesome creatives this season about how they make things happen in their business and I thought how better to end this season than answering those questions myself. And when I thought about who best to interview me I thought who better than my other half Alex, who is also the other half of this show too as behind the scenes he is the one editing and producing this show so it can actually be brought to life each week.

Season 4 will be here in early 2017, but until then thank you so much for listening to the show this season and I hope you enjoy this last episode!

Where you can find Jen: